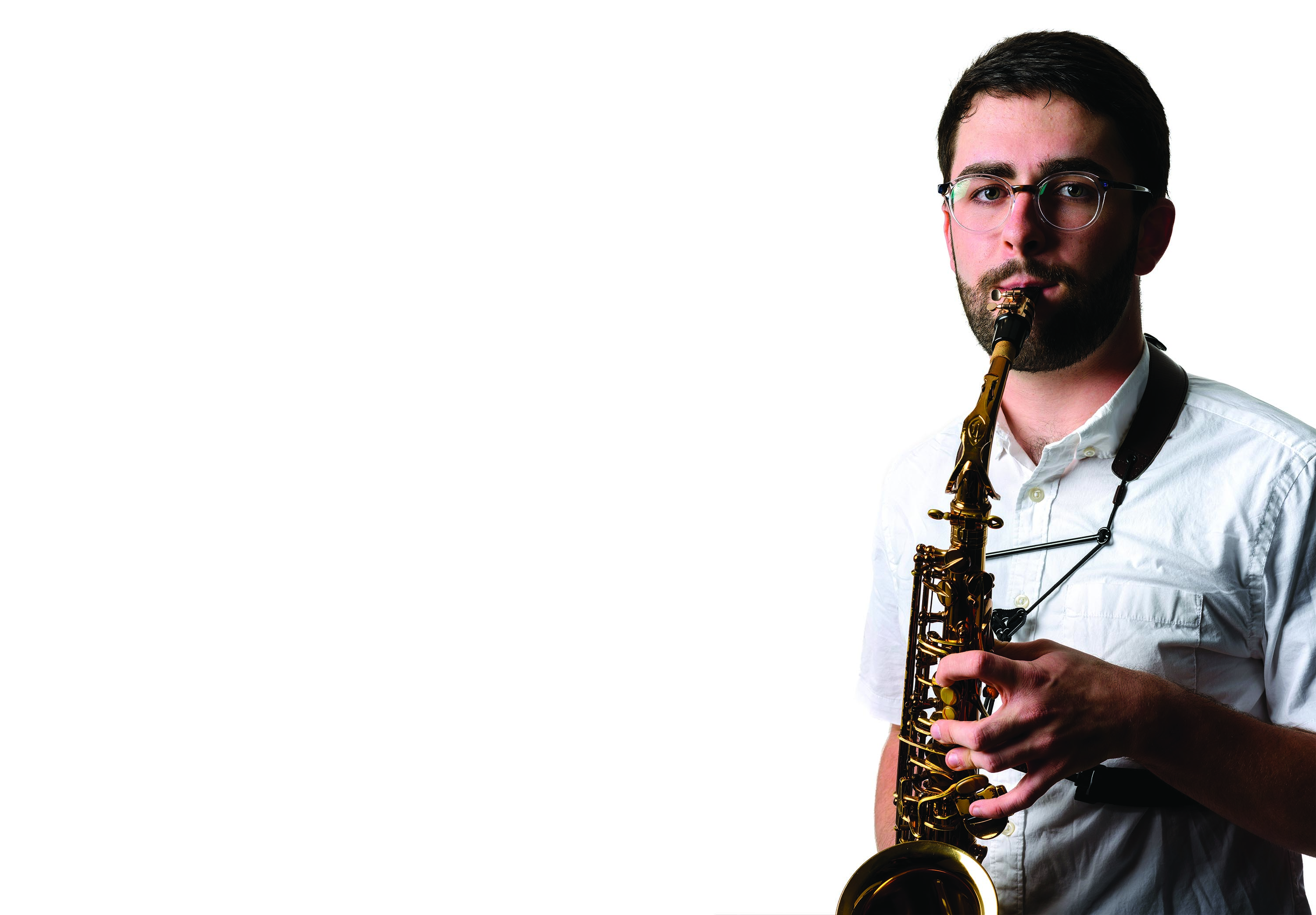 Never underestimate the power of “nice.”

Although his career was in medicine, music was an integral part of Charles Hassell’s life, thanks to the influence of his mother, Florine Rawlins Hassell, a 1918 State Normal and Industrial College graduate. From elementary school performances to international travel with the Cleveland Orchestra Chorus under the direction of Robert Shaw, Hassell loved music. His wife, Jeanne, shared Hassell’s passion for music. She was a founding member of the Greensboro Opera Company and past-president of the Greensboro Symphony Guild. The Hassells’ commitment to music was further illustrated by their service as co-chairs of the UNCG School of Music Campaign Leadership Committee during the Students First Campaign. In 2007, the Hassells did a really nice thing: They established The Jeanne M. and Charles M. Hassell, Jr. Music Scholarship Endowment to support students majoring in music.

If you were looking for a “poster student” to represent UNCG’s School of Music — but wait, he is on the poster! — Tucker Daniel, a recipient of the Hassell Music Scholarship, would be your pick. Daniel distinguishes himself from scores of other talented UNCG musicians by not only his enthusiasm, but also by his capacity for service, partnered with a giant heart — which make him a great candidate for teaching. He’s pursuing his bachelor’s degree in music education with a double major in Spanish.

Daniel, who just might be the nicest guy on campus, will play second chair alto sax this year in UNCG’s prestigious Wind Ensemble, an achievement made bittersweet because it is the last semester under the revered baton of Dr. John Locke.

As a volunteer at the Center for New North Carolinians, Daniel teaches Southeast Asian refugee students how to play instruments through jazz. Daniel says he wants “to teach them how to communicate their own ideas through their instruments, giving them a creative outlet and a way to express themselves healthily.”

He is a student ambassador for the School of Music and this past summer worked with students in the band camp at Ligon GT Magnet Middle School in Raleigh.

The Hassells’ love of music made it possible for Daniel to find his way at UNCG. Their generosity and Daniel’s commitment to music education make the world a better place. Nice guys don’t finish last – they finish second chair and become teachers.