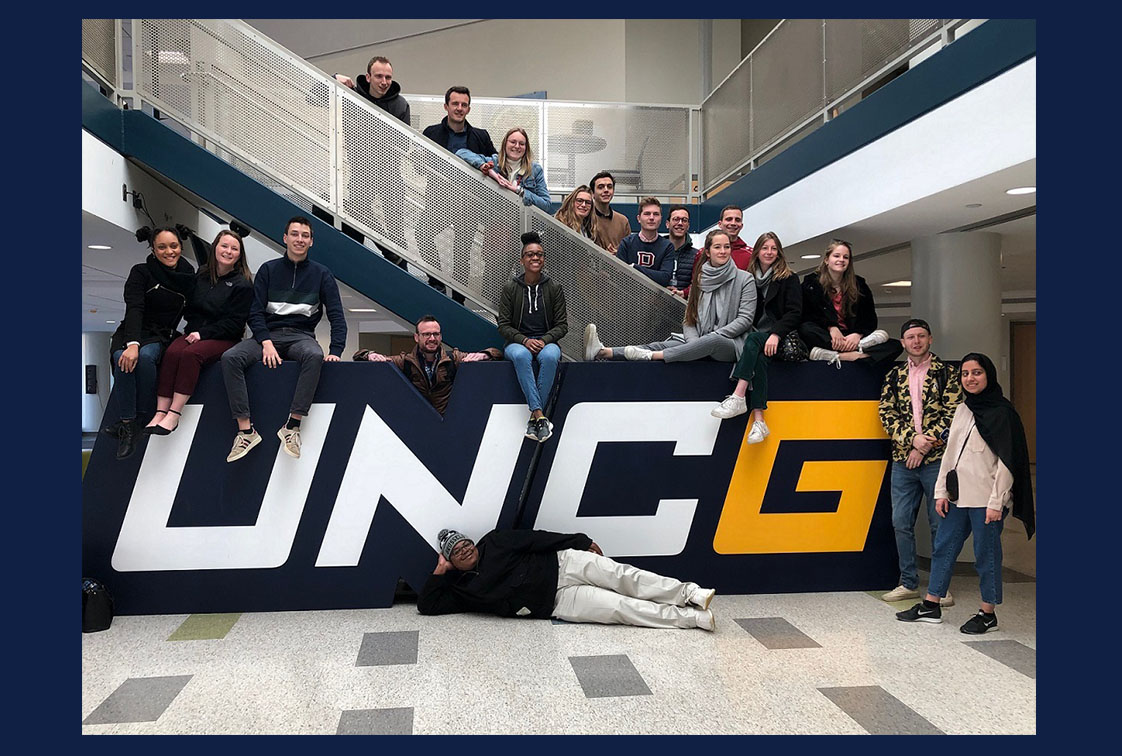 Vernie L. Kling had a lifelong commitment to education, and she made great sacrifices to ensure her daughters, Vickie Kling Thompson ’66 and Sherry Kling Barretta ’72, were able to obtain their degrees at UNC Greensboro. Paying tribute to those sacrifices, and the success she found after graduating from the University, Sherry and her husband recently established the Sherry and Tony Barretta Scholarship Endowment at the Bryan School of Business and Economics, in honor of her mother.

After completing her major in elementary education, Sherry started her career as a teacher. However, she went back to school and added advanced degrees in administration and management from Appalachian State University, which altered her career path.  Combining her skillsets with the field of technology, she began designing and administering education documentation infrastructure for two major firms before  founding a firm of her own, VisionCor, Inc.

Under Sherry’s leadership, VisionCor was consistently ranked in The Business Journal’s Book of Lists among the Top 25 Largest Area Women-Owned Companies, and in 2006 and 2007, the company was named to the Top 50 Women-Owned Businesses in North Carolina by DiversityBusiness.com.

Sherry herself has also received numerous awards. The National Association of Women Business Owners — Charlotte Chapter honored her with the 1994 Rising Star Award, and they titled her Woman Business Owner of the Year in 2000. She was also listed among the Top 25 Women in Business by The Business Journal in 1999, and she was a finalist for the Charlotte Business Woman of the Year Award in 2001 — presented by Wachovia and Queens University of Charlotte.

In 2015, Sherry sold VisionCor and began to focus more on her volunteer activities. True to her commitment to education, she volunteers at the Women Executives for Community Service, a community outreach program supporting non-traditional women returning to college, and she has sat on the Advisory Board for the Bryan School since 2017.

In making their gift to UNCG, Sherry and her husband hope to promote the idea that education is the gateway to advancement. As a need-based award, the Sherry and Tony Barretta Scholarship will create opportunity for very deserving students.