The Class of 1949 Professorship in the Humanities 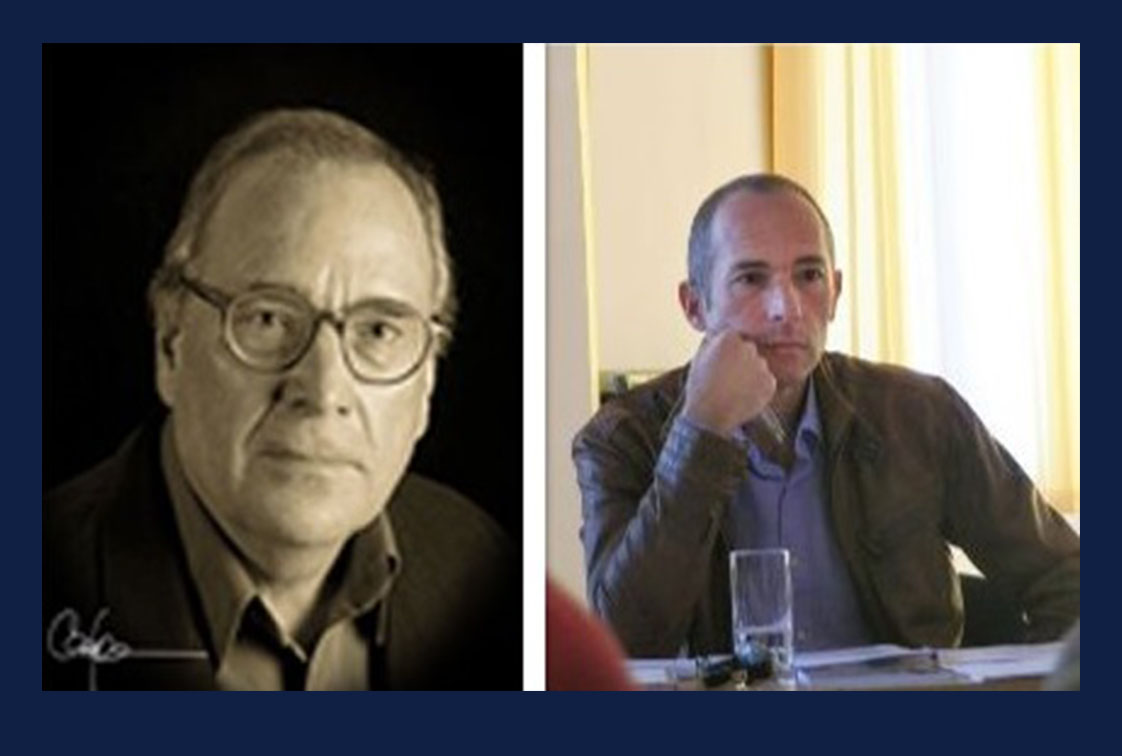 The senior yearbook for the Woman’s College (WC) Class of 1949 includes a thankful message addressed to the WC faculty. Within the inscription, the student body emphasizes what a vital role their educators played in their college experience:

The Woman’s College has a faculty that is second to none – second to none in the fields of academic achievement and unsurpassed in enthusiastic cooperation with student projects. Alive in the interests and problems of the students, the faculty of the Woman’s College can be counted on for endless committee meetings, for after-hours conferences, for memorable chats in the Soda Shop, for solid and sincere advice, and for friendships that last long after graduation. (pg. 24)

In grateful recognition of the superior teaching they received, the graduates of 1949 established the Class of 1949 Professorship in the Humanities on their 50th graduation anniversary (1999). The gift stipulates recipients must teach undergraduate courses, actively engage in research and scholarly activity, and serve as a mentor and role model to students and other faculty.

English professors Craig Nova, who started at UNC Greensboro in 2005, and Dr. Christian Moraru, who began in 2016, are respectively the first and second awardees of the professorship – each has a laudable list of achievements.

As noted on his personal website, Nova is the award-winning author of 14 novels and one autobiography. His books have been translated in ten different languages, and he has written scripts for Touchstone Films and Behavior. Nova’s writings have also appeared in The New York Times Magazine, Esquire, Men’s Journal, and The Paris Review.

Moraru, on the other hand, is a professor of global theory and world literature. He is the author of five significant monographs and more than 40 articles and essays in his field. Having received a Fulbright Specialist Grant in the Netherlands and an Alexander von Humboldt Fellowship in Germany, Moraru has spent several years teaching in Europe and still frequently lectures there.

Although Nova’s and Moraru’s achievements are surely enough to deem them worthy of the Class of 1949 Professorship in the Humanities, both professors have also graciously used their awarded funds to host esteemed guests.  Nova has encouraged prominent authors, such as John Irving, to hold public readings, while Moraru has used his contacts to secure European scholars for campus lectures.

The accolades of both professors, paired with their inclination to add sincere value to their department and its members, would surely enthuse WC’s Class of 1949 alumnae.