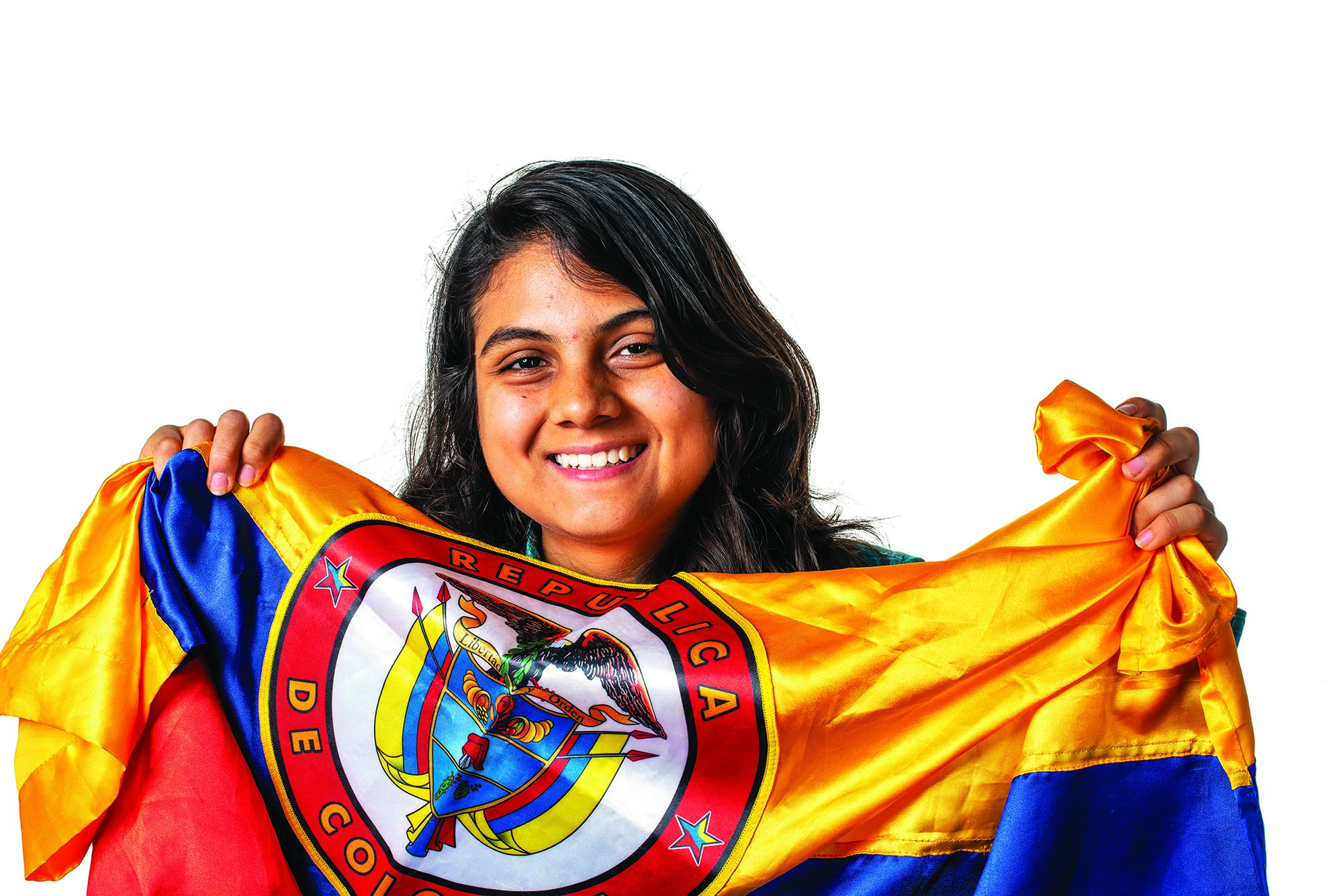 When Maria Eulalia Donoso Conde received word in her native Chile she had received a scholarship to Woman’s College of the University of North Carolina, she was ecstatic. Although she transferred to Mount Holyoke College in Massachusetts in 1951, she neither underestimated nor forgot the foundation her two years at WC provided. Her career with international organizations, including the United Nations Economic Commission for Latin America, would not have been possible without that first scholarship.

Hoping to support other international students at UNCG, she established the Maria Eulalia Donoso Conde International Student Scholarship in 2013. If more students – especially those from South America – could have the opportunity she had, they could change the world.

That is precisely what Tatiana Molina-Marciales plans to do, one patient at a time.

Molina-Marciales dreams of helping her native Colombia as a neurosurgeon. One of the most ethnically and linguistically diverse countries in the world, Colombia reported nearly 30 percent of its population live below the poverty line (National Administrative Department of Statistics, 2017). And while health care has improved vastly, it remains largely inaccessible to many Colombians.

“There are a lot of places where doctors just aren’t there,” says Molina-Marciales, a sophomore biology major with a chemistry minor. “I want to open clinics in those areas so people can get the quality care they need.”

Molina-Marciales is well on her way with her pre-medicine curriculum. Between research classes and labs, she is gaining the knowledge and expertise that will propel her to medical school. She is also involved in student organizations and local non-profits, which give her an inside look at the grassroots efforts she will need to provide health care to disadvantaged Colombians.

“I knew I would need it, so I had been dreaming of getting a scholarship to college since high school,” says Molina-Marciales. “I feel so incredibly blessed because this scholarship does so much more than provide money. It provides time – time where I can improve myself and prepare for the future instead of working part-time jobs.”

Molina-Marciales can depend on Maria Eulalia Donoso Condo’s support – renewable up to four years – throughout her undergraduate career:

“There are no words for the difference she’s made in my life, or that she’s made and will make in other lives. I’m here because of her, and I’m incredibly grateful for the opportunity to also make a difference.”