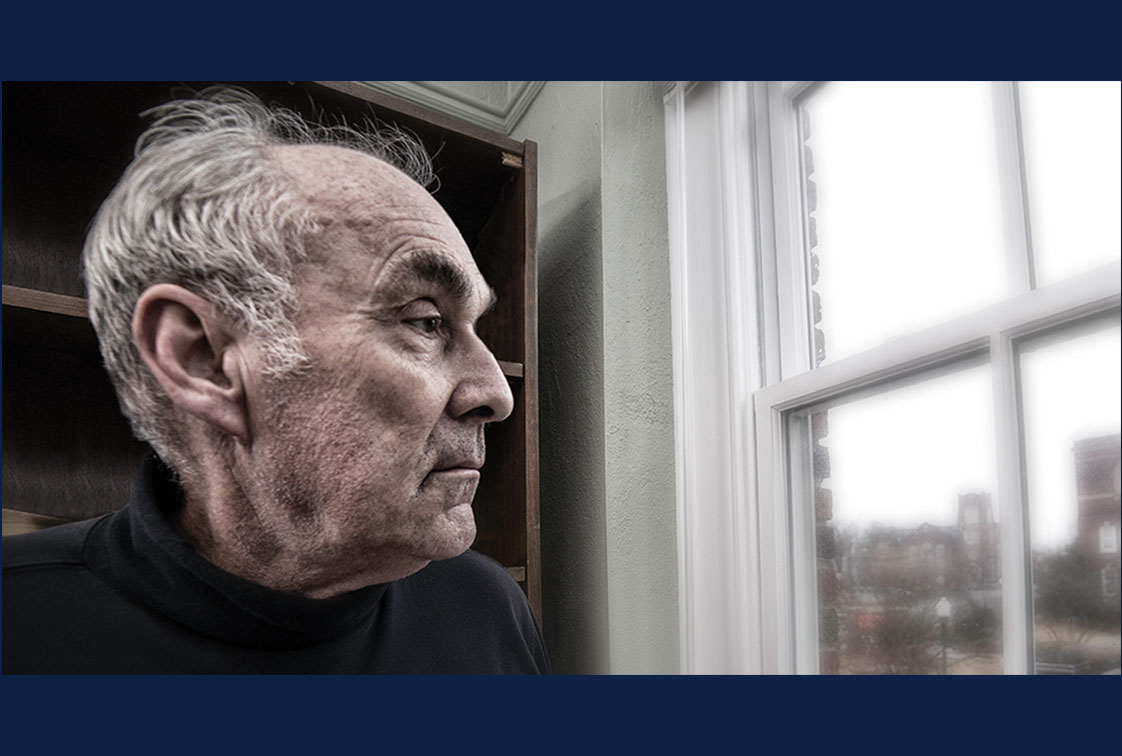 “It is history told by the people who made it,” commented Matthew Barr, professor of media studies at the University of North Carolina Greensboro, in 2018 about his documentary “Union Time: Fight for Workers’ Rights.” It was an important statement, but in no way indicative that Barr’s decade-long project was finished.

“Union Time”, produced by Barr’s nonprofit, the Unheard Voices Project, tells the story of workers at the Smithfield Pork Processing Plant in Tar Heel, North Carolina, who fought a 16-year war to unionize. Ever since the world’s largest pork processing plant opened in 1992, its workers had endured dangerous conditions, intimidation, and low pay. With courage, determination, and the help of the United Food and Commercial Workers Union, the AFL-CIO, NC NAACP, and other social justice organizations, the workers secured the right to unionize in 2008. In the years after, they have gained better conditions, fair wages, and most importantly, respect.

Barr began filming “Union Time” in 2007. Over the next nine years, he shot more than 170 hours of rallies, meetings, and home visits. His primary focus was worker interviews, where he captured the compelling stories of men and women – black, white, Hispanic, and Lumbee – fighting for equal rights. He completed filming in 2015.

“Union Time” debuted in 2016. The 86-minute film has been presented at universities and organizations, including the headquarters for the National Labor Relations Board in Washington, D.C., Cornell University, UCLA, and Bennett College. Barr, however, hoped his documentary would have a broader reach. He began investigating ways to create shorter versions for education markets, union-training programs, and organizing drives.

It was a complicated task.

“The film’s message of solidarity resonates with many audiences,” remarks Barr. “Editing the film while preserving such a complex story proved to be very daunting.”

A Faculty First Summer Excellence Award was just the support Barr needed. Established in 2014, the Faculty First Award – part of the Faculty First Program – funds research and creative projects during the summer months. The awards are highly competitive, so recipients represent the best academic rigor and creativity UNCG offers.

Barr used his 2018 Faculty First Award to develop a shorter version of “Union Time” with his editor, Fausto Barrioneuvo.

“I was honored to receive a 2018 Faculty First Grant… I’m pleased to say we were able to achieve a 70-minute version, which is now in the process of submission to film festivals and distribution to venues worldwide.”

Such venues include the Japan Labor Film Festival in Tokyo, as well as union meetings and organizations in Canada and across the United States.

Filming might have ended four years ago, but the story of “Union Time” is far from over. It is history told by the men and women who made it, and it is history still in the making.