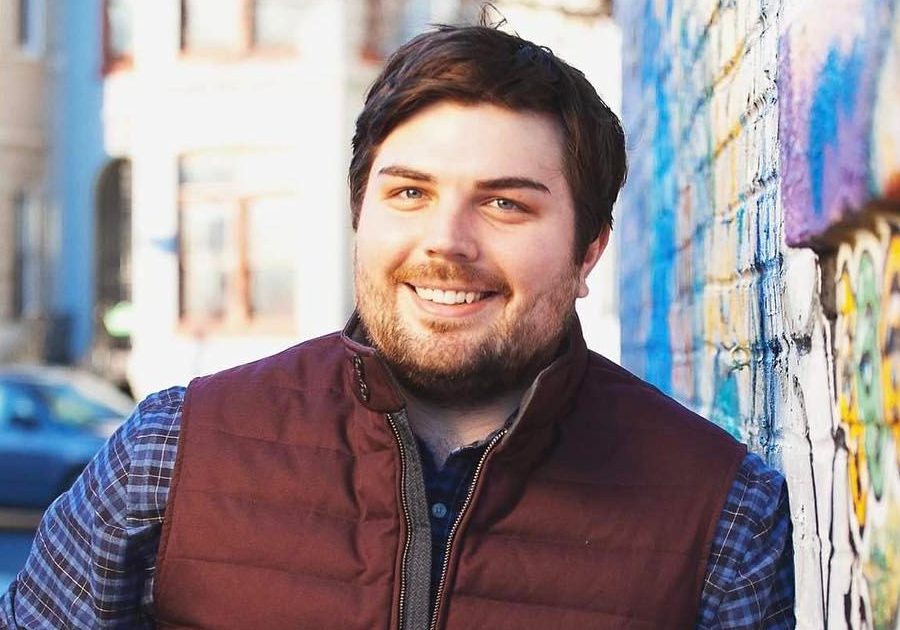 She tore up the pre-marked ballot that was handed to her. And then she tore up hundreds more suspect ballots. In 1922, suffragette Gertrude Weil would join women across the United States to vote for the first time; the courageous daughter of Jewish-German immigrants was determined to stand up for political fairness.

Gertrude Weil embodied a spirit of social justice and political activism destined to innovate and inspire beyond her lifetime. Distinguished as the first North Carolinian to graduate from Smith College in Massachusetts, Gertrude’s legacy lives on through the scholarship she founded in 1933 at Woman’s College of the University of North Carolina, in honor of her mother’s charitable work in Goldsboro, North Carolina. Today’s UNCG Mina Weil Memorial Scholarship Fund offers support to students majoring in social sciences.

Lloyd International Honors College student, Malbert (Mally) Smith ‘14, was inspired by the sense of community and diversity he felt at UNCG, as well as the history of civil rights activism in Greensboro. It is fitting that he applied for the Mina Weil Memorial Scholarship, connecting to Gertrude Weil’s legacy of civic activism and political justice.

With a dual major of political science and women’s and gender studies, Smith’s UNCG experiences set him up for success in Washington, D.C., where he interned at the White House during the 2013 Obama administration. A position with the prestigious LGBT organization, Human Rights Campaign, provided Smith with a poignant opportunity to be present at the Supreme Court when marriage equality became federal law.

“As a gay man raised in the South,” Smith reflected, “it was a truly special day.”

Driven to make a meaningful difference in society, Smith subsequently worked for the Democratic National Committee from 2015-2016. His experience with the Clinton Campaign led him to study election strategy at George Washington University’s graduate school program in political management. He intends to parallel Gertrude Weil’s journey, bringing the benefits of progressive education and experience back to his beloved home state of North Carolina.

Smith’s passion for equality—rights for women, the LGBT community, and concern for issues associated with poverty—echoes the humanitarian spirit of the Mina Weil Memorial Scholarship. Through the generosity of Gertrude Weil, the zeal of an intelligent, feisty Goldsboro suffragette reaches through the decades to inspire students of the 21st century.