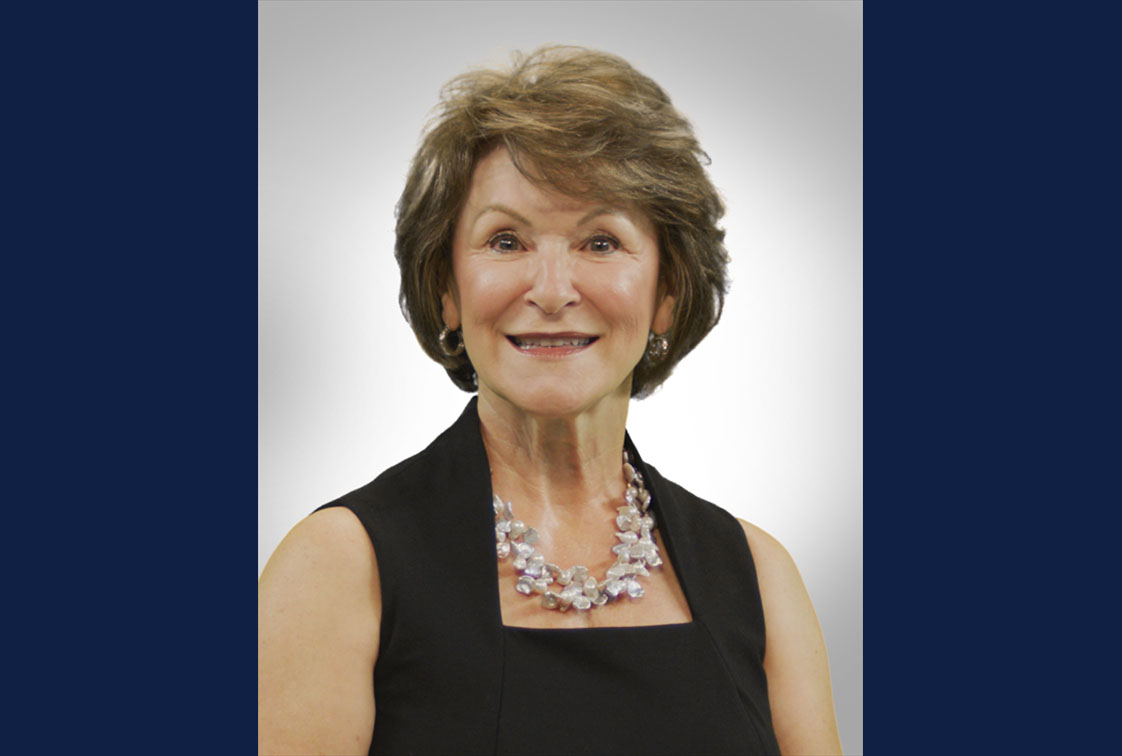 The McIver Lifetime Achievement Award is the highest honor UNC Greensboro bestows upon alumni, recognizing those who have made extraordinary accomplishments either professionally or through distinguished service to others. Celebrated for her business acumen, extensive volunteerism, and prominent influence in North Carolina, this year’s Lifetime Achievement Award recipient was Linda Arnold Carlisle ’72.

Linda has led a multifaceted career. After progressing to a VP position with (now) Bank of America in Charlotte, she and her husband, Jim Carlisle, established Copier Consultants, which became one of the most profitable dealerships in the country. In 2009, she was appointed secretary of the N.C. Department of Cultural Resources, and she served until 2013 as a member of Governor Beverly Perdue’s cabinet.

In addition to thriving professionally, Linda has been dedicated to improving the quality of life for citizens of the Triad region. Her efforts as a volunteer fundraiser have made a profound impact on numerous organizations and countless individuals, especially UNCG and its students and faculty.

At the University, Linda has served the Bryan School of Business Advisory Board, both as a board member and president of the UNCG Excellence Foundation, and as vice chair of the Board of Trustees. She was a driving force behind a campaign that raised $375,000 to establish an excellence professorship in Women’s and Gender Studies, and she personally founded the Linda Carlisle Graduate Fellowship and the Linda Arnold Carlisle Research Endowment. She also chaired a campaign to establish both a scholarship and a program endowment named after her close friend and fellow advocate, Sally Schindel Cone.

Outside UNCG, Linda’s community involvement has included the Greensboro Chamber of Commerce, the Community Foundation of Greater Greensboro, the UNC School of the Arts Board of Trustees, the Kenan Institute for the Arts, Triad Stage, the N.C. Education Lottery Commission, the UNC-TV Board of Directors, and chairing the Tarheel Girl Scouts’ Capital Campaign.

Having affected so many sectors of the region, a myriad of esteemed acknowledgements have been awarded in Linda’s honor. In 2012, she was presented with the Governor of North Carolina’s Order of the Long Leaf Pine Award for exemplary service to the citizens of N. C., and for nine years, she was ranked among the Triad Business Journal’s “Most Influential People.” The Greensboro Chamber of Commerce has honored her with the Athena Award (2004) and the Denise E. Maleska Leadership Service Award (2009), and Junior Achievement of Central NC awarded her its 2009 Spirit of Entrepreneur Award. She has also previously received UNCG’s Alumni Distinguished Service Award (2001) and, more recently, the Chamber partnered with ArtsGreensboro to present her with The O. Henry Award in 2017.

Now, Linda can add the 2019 UNCG McIver Lifetime Achievement Award to that list.