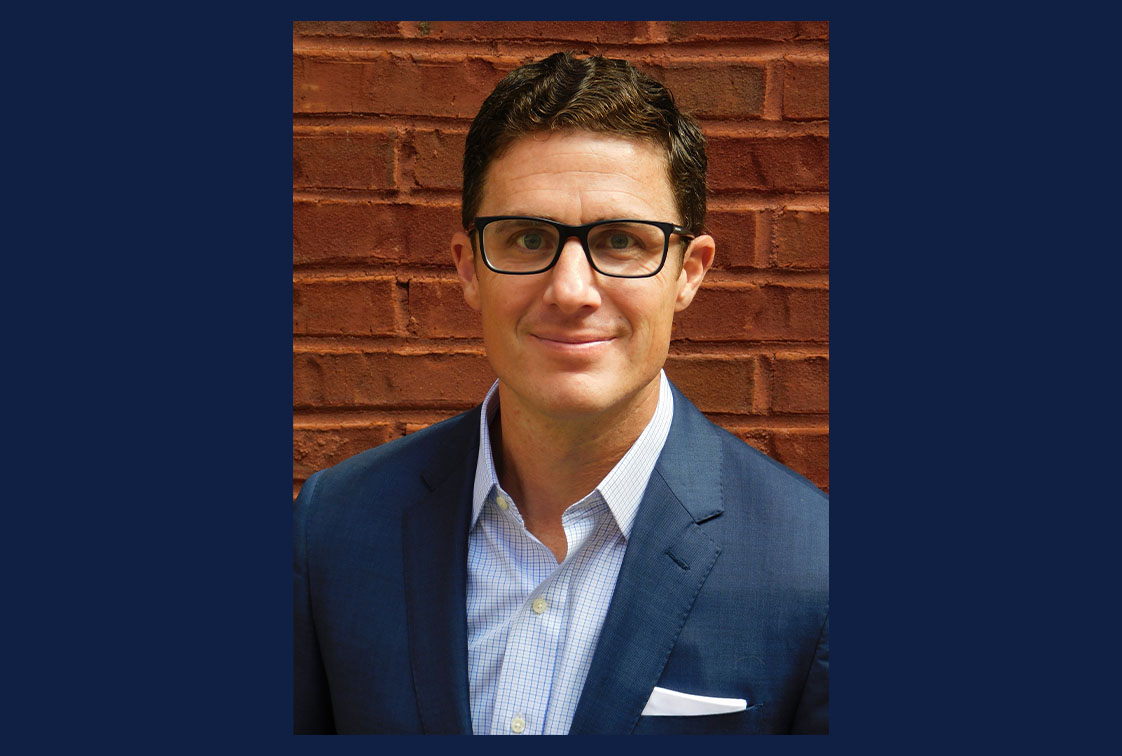 As UNC Greensboro rises in national rankings, more students from across the country consider North Carolina for higher education. In the last few years, nearly 1,000 out-of-state undergraduate and graduate students have attended UNCG, drawn to our tenacious focus on student success and transformative experiences. While going to college can always be stressful, out-of-state students face unique difficulties.

Kevin Popoli ’01 faced many of them when he enrolled at UNCG back in the 1990s.

“My father and I rode motorcycles down for orientation,” Kevin remembers. “Just the two of us, all the way from Massachusetts. It caught the attention of then Dean of Students Cherry Callahan, and I found out her husband graduated from my high school!”

It was a meeting that led to a lifelong connection and an early lesson in networking.

“It’s hard to be an out-of-state student, especially when it feels like everyone drives home Friday night. You feel isolated, but this is where connecting with campus and local communities can make a big difference.”

Kevin found his community in the Phi-Theta Zeta Chapter of Lambda Chi Alpha fraternity. As a brother, he developed leadership skills and later became not only a resident advisor and resident director for the Office of Housing and Residence Life, but also president of his fraternity chapter. This connection even helped his career: Phi-Theta Zeta’s faculty sponsor later recommended Kevin for an internship with United Guaranty Corporation, now Arch Mortgage Insurance Corporation. Now there for more than 20 years, Kevin is the vice president of national accounts and GSE relations, managing strategic business relationships with large clients and government agencies.

Connection gave Kevin the skills and networks he needed for success, but with education costs rising, he knows out-of-state students simply can’t afford those opportunities. In 2019, he established the Kevin F. Popoli Endowed Scholarship Fund in the Bryan School of Business and Economics to stem the tide. Available to any Bryan School out-of-state student, the scholarship allows them to focus not just on coursework, but also engagement and networking.

“Out-of-state students face significant emotional and financial burdens,” Kevin says. “I hope by easing one, they’ll be able to ease the other.”

Kevin Popoli’s gift comes as the Bryan School readies for its 50th anniversary celebration. His generosity ensures students will have access to UNCG’s engagement and networking