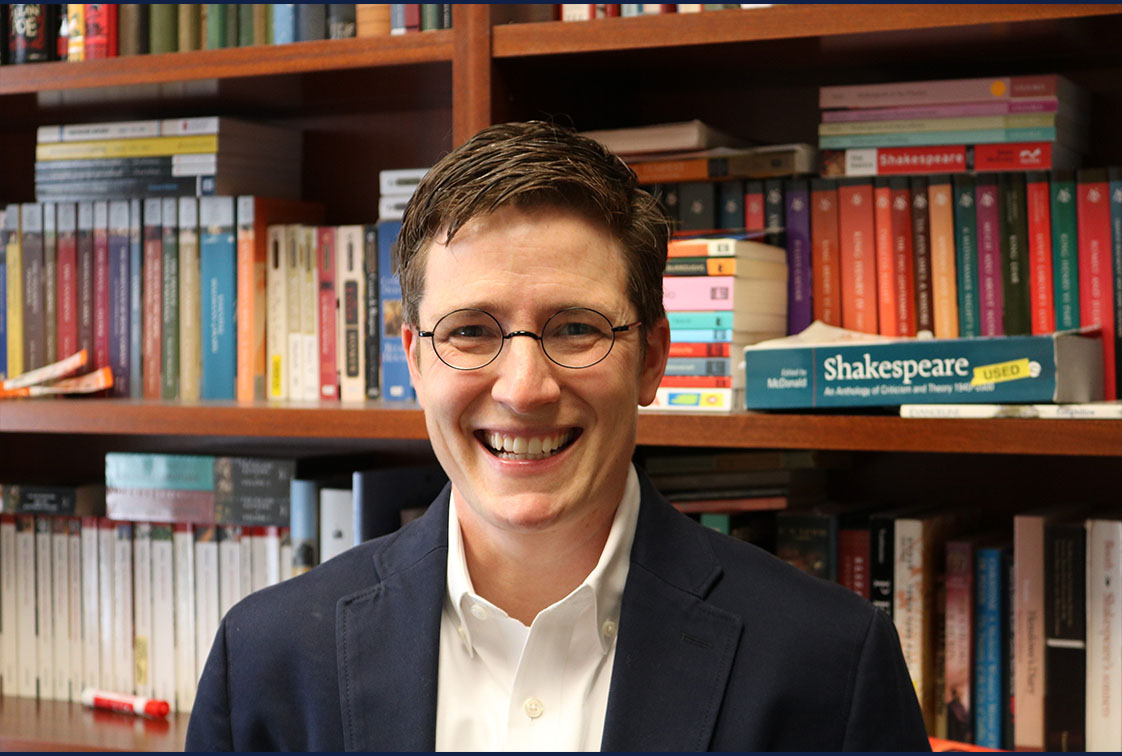 Though they hailed from vastly different backgrounds, Julia Mae Rogers Fowler and Margareta Eugenia Horjea Feather had much in common. Among the things they shared were their birth year (1910), a passionate commitment to education, and a devoted granddaughter.

Born in Post, Texas, Julia Mae was a talented seamstress whose original creations were highly sought after for pageant contestants, among others. She received only a secondary school education but remained steadfast in her conviction that her nine children should receive higher education, a goal at which she was successful. Without her tenacious commitment to her children’s success, their education would not have been possible.

Margareta Eugenia was born in Romania and received her BA in literature and philosophy from the University of Bucharest in 1932. She married William Russell Feather in 1934 and moved to the United States, where she became a member of the American Association of University Women in Kingsville, Texas. She taught language courses at Texas A&M University-Kingsville, which, like UNC Greensboro, grew out of the “normal school” movement and is the oldest continuously operating public institution of higher learning in South Texas. After moving to Houston in 1952, she continued offering language courses in Houston’s Independent School District.

Dr. Jennifer Feather, Associate Professor and Director of Graduate Studies in the Department of English at UNCG, and The Rev. Audra Abt established the Julia Mae Rogers Fowler and Margareta Eugenia Horjea Feather Fund for Graduate Study. Supporting summer study for graduate students in the Department of English, their gift honors the memory of Dr. Feather’s grandmothers: two strong women who embodied the educational mission of UNCG to offer excellent opportunities to a broad range of students, transforming their lives and fostering their ability to transform the world.

Asked about the importance of funding for summer graduate studies, Dr. Feather responded,

“In its inaugural year, the fund defrayed the cost of summer coursework for six students taking several different kinds of classes. These courses helped them develop valuable skills not only to reach their professional goals, but also to build a university connected to broader publics. They learned languages they did not know. They collaborated with community college and K-12 instructors. They came to think of themselves as having something to contribute, not only as professional scholars and teachers but to the larger community.”

As for her hopes for the future of such programs?

“All these experiences are truly the future of higher education,” she said, “engaging the next generation of PhDs in collaborating with broad communities to have a lasting impact.”