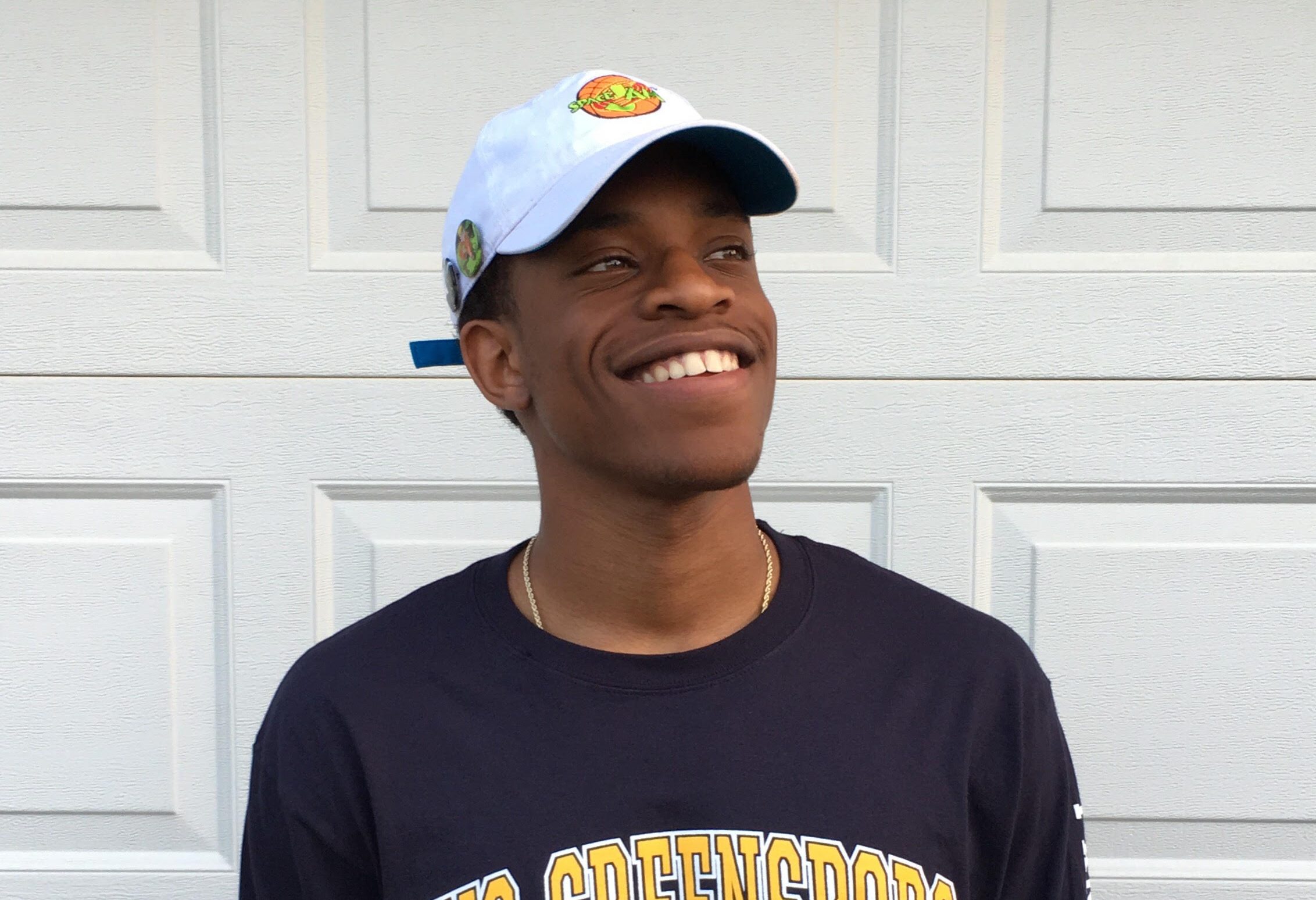 Dr. Jaylee Montague Mead ’51 found her starlit destiny working at NASA and later as an arts patron in Washington, D.C. Five years after Mead’s death in 2012, Gabriel Moore, gifted in math, science, music and theatre, sprouted his wings to enter Mead’s alma mater. He received the stardust from Mead’s trail: The Jaylee Montague Mead Merit Scholarship Fund in the College of Arts and Sciences at UNCG.

Upon retirement, Mead and her husband settled in the D.C. area and supported local theatre—their most transformative donor projects involved Arena Stage and Studio Theatre.

Mead remained connected to UNCG, serving on the Excellence Foundation, the Alumni Board of Trustees, and the College of Arts and Sciences Advancement Council. In 1995, the university recognized her with the Alumni Distinguished Service Award, and in 2003 awarded her an honorary degree. In 2005 Mead established her scholarship.

Despite differences in generational context, Moore and Mead resemble one another as initially left-brain achievers who subsequently embrace the arts.

“People were crying because they were touched – it was the first time I ever saw people so moved by something I had written,” Moore recalls.

Like Mead, Moore is exceptional, and although his adult journey is just beginning, his potential is already confirmed by the Mead Scholarship.

Moore may make a career combining his palette of talent and skills: He is considering majoring in media studies. Currently, this incredible young man enjoys the Lloyd International Honors College, anticipates studying abroad, and absorbs every opportunity he hoped for in the diverse, supportive and stimulating academic environment of UNCG.

Is he daunted or inspired by the Mead legacy? Moore speaks with thoughtful confidence:

Some destinies are written in stardust.