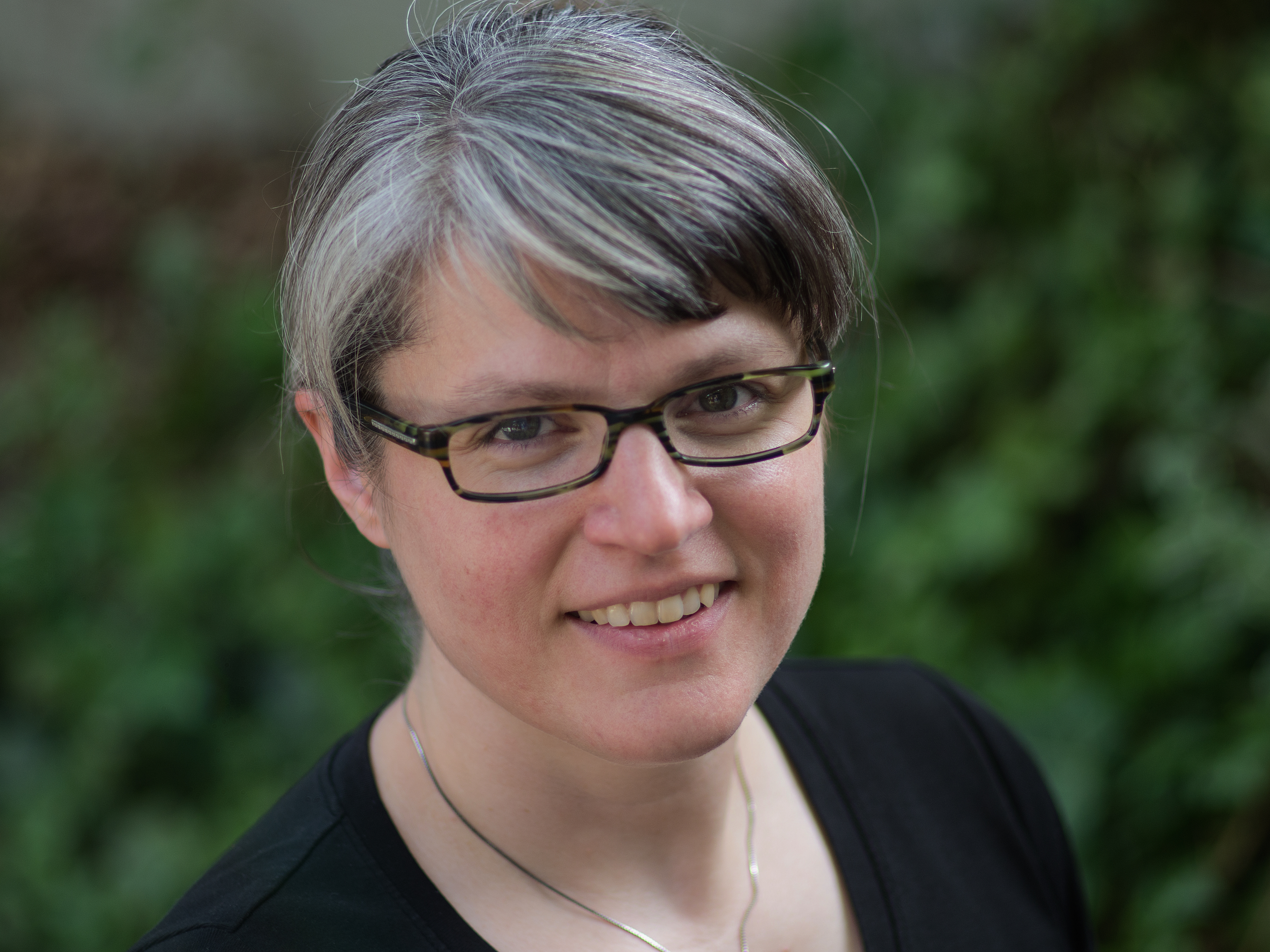 A graduate of Woman’s College, Doris Huffines studied piano from a very early age, and went on to become an accomplished soloist and accompanist. Huffines served on the Greensboro Music Academy board of directors during its formative years, and was also a member of the Musical Arts Guild at the UNCG School of Music. In 2006, she and her husband, Richmond “Rip” G. Bernhardt, established the Doris Huffines Graduate Award in Music.

Marya Fancey, UNCG doctoral student and Doris Huffines Graduate Award in Music recipient, also began playing piano at an early age, switching to organ when she was 19. After earning her master’s degree in music, she came to UNCG for a doctorate of musical arts, a degree which allowed her to do research in music, and to perform the music.

“Conservation and preservation of culture is important,” Fancey said. “And you have to do it actively. You conserve music by actually playing it.”

The daughter of a Polish immigrant, Fancey eventually narrowed her research and performance focus to early sacred Polish music. In 2016, Fancey traveled to Poland in 2016 to give concerts and make research connections. She also continued her study of the Polish language stateside and attended a summer organ academy.

This past year, she presented her research at UNCG’s graduate research expo and won in the arts category for her project and presentation. Her preliminary findings from Poland eventually earned her a national honor, a Fulbright grant to continue her research.

“Things I did in Poland, the connections I made, and the research I did in the National Library in Warsaw directly led to the Fulbright,” Fancey said. “It helped me get the ball rolling.”

This coming year, as a Fulbright Fellow, she will return to Poland to conduct research at the Academy of Music in Cracow and at the Institute of Art of the Polish Academy of Sciences in Warsaw, investigating the function and social context of sacred organ music from the sixteenth century. She will also work with choirs and musicians in Poland to perform the music for Polish audiences.

After her year in Poland, Fancey will return to the United States and plans to continue working with choirs to perform the compositions from her research.

Because of her scholarly initiative, ingenuity and the support she received from the Doris Huffines Graduate Award in Music, Fancey will preserve and re-present an important part of global music history. She will enrich a cultural heritage internationally and locally with the music she conserves and performs.