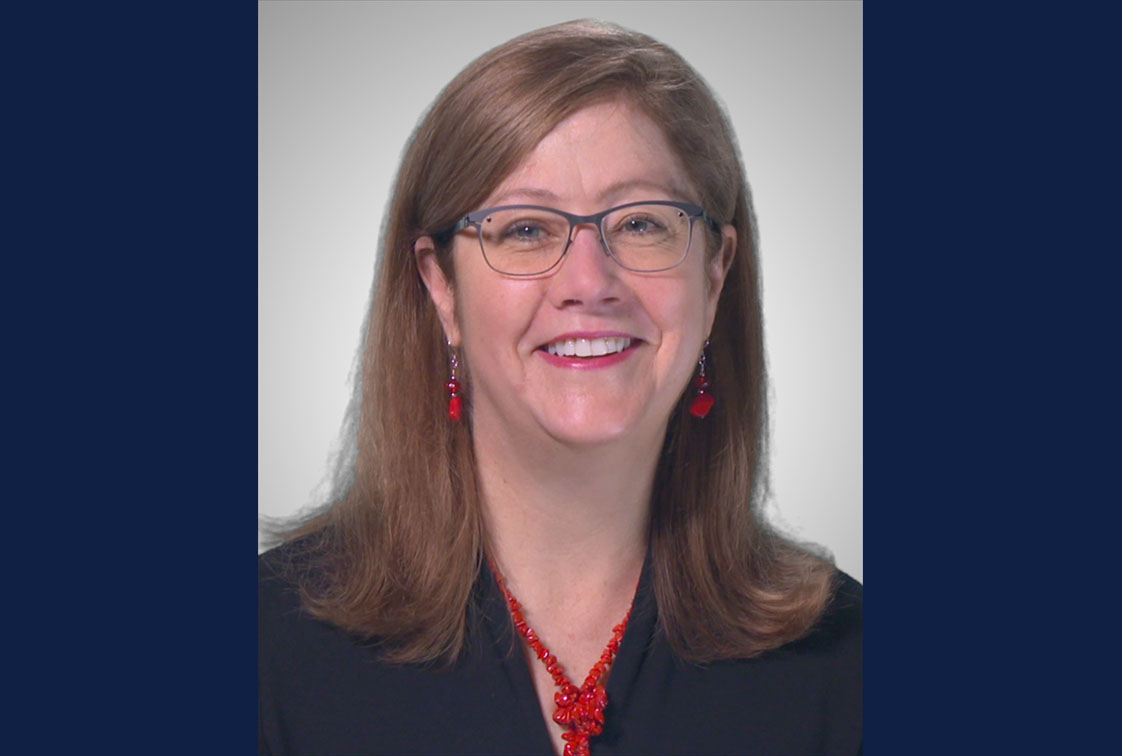 Erika B. Schlager ’81 has been a human rights advocate for more than three decades, and she currently serves as counsel for international law on the staff of the U.S. Commission on Security and Cooperation in Europe. In recognition of her global humanitarian efforts and her continued support of her alma mater, UNC Greensboro recently honored Erika with the 2019 Minerva Award for Distinguished Service.

Working at the intersection of law and policy, Erika has covered a range of diverse international legal issues. Her influence has been marked in Holocaust compensations, citizenship laws in newly independent nation-states, and the status and treatment of detainees after 9/11. She started her career as communist regimes were starting to crumble and has proudly continued her campaign for vulnerable populations in the face of emerging authoritarian trends.

Despite many institutions contributing to her success, Erika remains appreciative of the foundation she set at UNCG — more specifically, Warren Ashby Residential College. Ashby Residential College is the oldest residential college in North Carolina, and it was the only one on campus when Erika arrived. She accredits the College with helping her succeed at the University and preparing her for law school, noting the dedication of the faculty, enriched curriculum, and the unique learning and living environment that supported her goals.

Through the years, Erika made several donations in support of Ashby Residential College, but in 2004 she established the Erika B. Schlager Insurance Fund. The entirety of her planned gift will go to the College to support the faculty, students, and programs that keep the initiative prosperous — possibly paving the way for the next generation of human rights advocates.