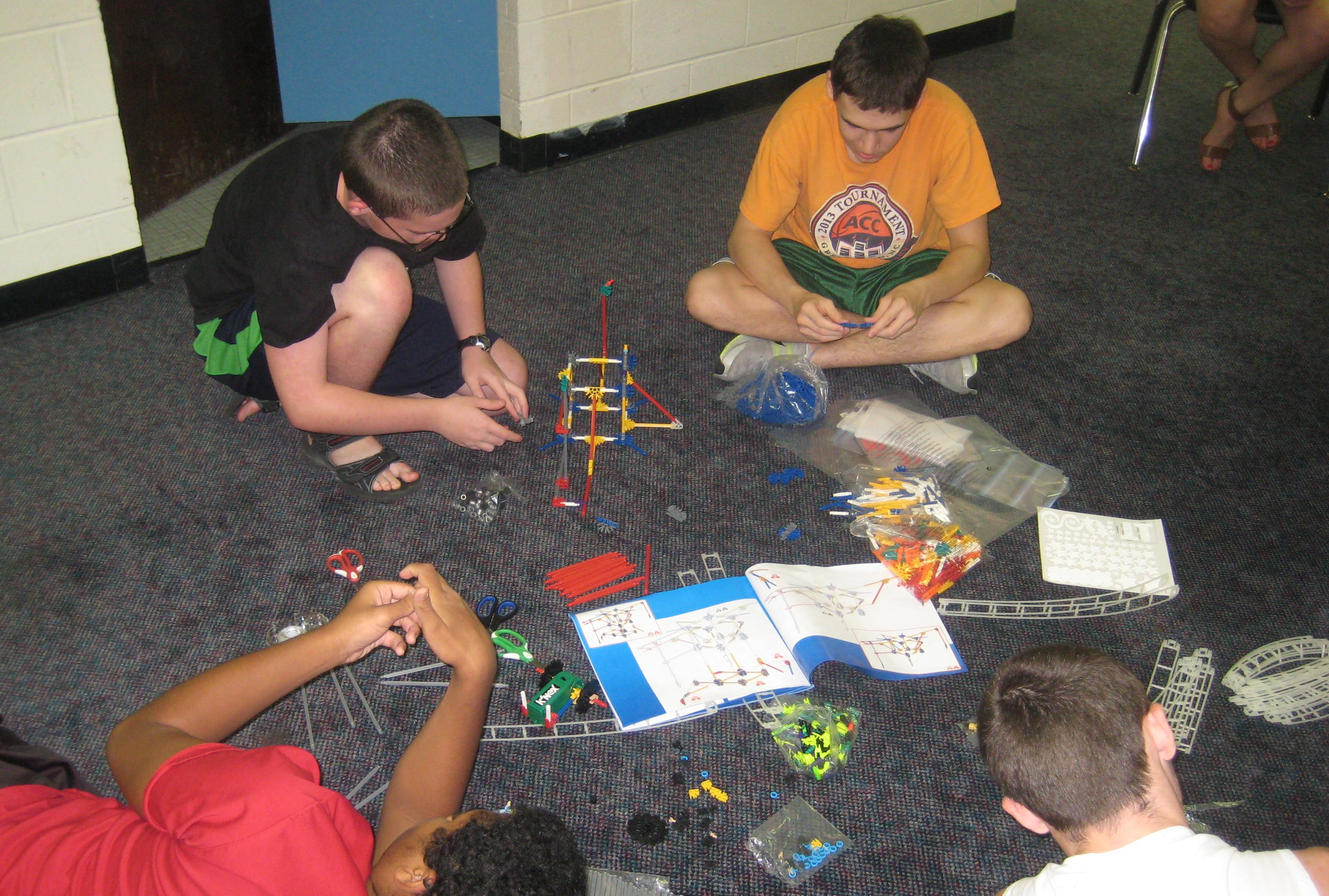 There’s something magical about summer camp. Whether a day camp or a sleep-away, the weeks of activities and new friendships are often the backbone for many childhood memories. Summer camps also enforce important social skills – including teamwork and leadership – helping children grow into competent and confident young adults.

It’s no surprise, then, that Professor and Director of Clinical Studies at UNC Greensboro Dr. Susan Keane wants children on the autism spectrum to enjoy that formative experience.

Autism Spectrum Disorder (ASD) is a range of neurodevelopment disorders that affects roughly 62.2 million people globally. ASD impairs social and communication skills, and causes restrictive patterns of behavior and interests. Cognitive skills among individuals with ASD are quite broad, and many have additional health concerns, such as depression, anxiety, emotional regulation difficulties and seizures.

“It was a parent who first approached me,” Keane remembers. “Her child attended social skills groups at the UNCG Psychology Clinic during the school year, but she was concerned about his development during the summer. Children with ASD often suffer bullying and have difficulty adapting to the structure of traditional summer camps. She wondered if we would run a summer camp so these children could enjoy camp in a way that meets their needs.”

With the help of parents and doctoral students, Keane launched the first DREAM Camp in 2008. For the next 10 years, Keane and her team, including faculty supervisor Dr. Rosemery Nelson-Gray, brought 30 or more 8 to 18-year-olds each summer to the Gateway Research Park for week-long summer camps. The camp cultivates vital skills such as emotional regulation, friendship development, and following schedules and structures, as well as activities with local community groups, including UNCG athletic teams, Eastern Music Festival guests and martial arts instructors.

“Students are divided by age and skill,” Keane explains. “With a doctoral student who serves as a therapist-counselor for every three campers, and with positive reinforcement like praise and tickets for our Camp Store, campers of all ages stay engaged and reap the benefits of a camp just for them.”

DREAM Camp wouldn’t be possible without donor support. The Davis Love Foundation and the Bryan Community Venture Enrichment Funds were early supporters of the camp. Candy Bernard ’66 and Robert Glickman have generously provided for the summer camp since 2009. Their kindness ensures DREAM Camp is always fully staffed, supports the licensed psychologist supervisors and doctoral student therapists who monitor and treat the campers, and provides transportation for economically disadvantaged students to the camp grounds. Creators of the toy company K’nex, Bernard and Glickman also donated building sets to the camp, including the popular Roller Coaster which spans an entire classroom.

Keane is grateful to be preparing for the 11th camp of her career:

“Experiences like these are so important for children with ASD. Many of them return year after year, further reinforcing the skills and lessons. We have one camper this year who will be our first junior counselor, transitioning from camper to peer-leader as he prepares to graduate high school. We are incredibly proud of his growth and commitment.”

A dream come true for these children and their parents.