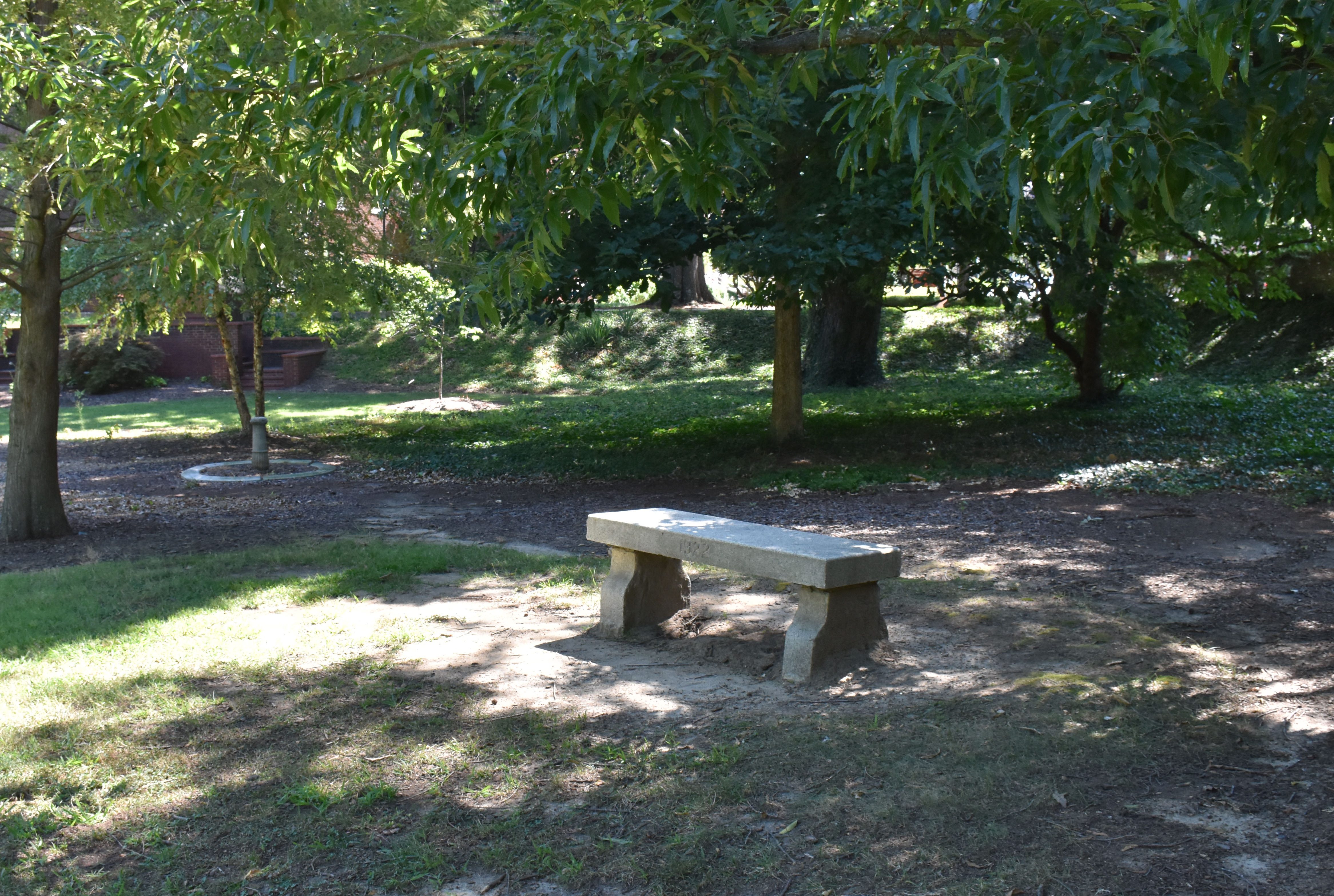 “In every thought, in every deed,
Working for the right,
“Conquer” be thy noble creed,
Oh, Class of Green and White.
In foreign land, ‘neath distant sun,
Wherever we may stray,
Until our work on earth be done
The world will hear us say:

Striving ever upward
To all our visions true
Our hearts we pledge, our loyalty,
To thee, oh, twenty-two.”

The motto of the North Carolina College for Women’s Class of 1922 was “Conquer.” And conquer they did.

Anne Cantrell White became the Women’s Editor of the Greensboro Daily News, a post she held for 39 years. Upon her retirement, she was named Greensboro’s Woman of the Year.

“The hand that follows intellect can achieve,” read her quote in the 50th class reunion booklet.

White’s classmates included Elizabeth Foust Ashcroft, who taught piano at the North Carolina School for the Blind; Margaret Heinsberger Moscow, who earned a master’s degree from the New York University School of Social Work; and Margaret Louise Blair, who was Home Economist for the federal government, pursued graduate study at Cornell, and taught in public schools until her retirement.

In the Class of 1922 were many teachers and principals of public schools: Donna Lee Loflin, who earned her master’s degree from UNC Chapel Hill and taught in Asheboro for 45 years; and Ruth Teachey Berney, who taught at the Curry Training School and later studied at the Columbia Teachers College.

The Class of 1922 did not only conquer; they gave, served, and formed valuable relationships with one another and with their communities.

After teaching in North Carolina public schools for 40 years, Anne Pearl Dobbins Shore reported one of her interests as “sending notes to people in sorrow and trouble, visiting the sick.” At the conclusion of a 30-year career as a fashion and home furnishings designer in New York City, Marie Bonitz Darrin volunteered at the Institute of Rehabilitation Medicine.

“Be true to your word and work and your friend,” wrote Helen Leach Macon, who pursued graduate study at Duke, Columbia, and UNC Chapel Hill and taught in North Carolina. That is precisely what she and her fellow graduates did throughout their lives.

On UNCG’s campus today there stands a simple monument to the Class of 1922, a gift from those North Carolina College for Women students. A stone bench in Foust Park bears their year mark, to honor their achievement on campus, the friendships they formed, and the integrity they carried with them as college graduates in the early part of the twentieth century.