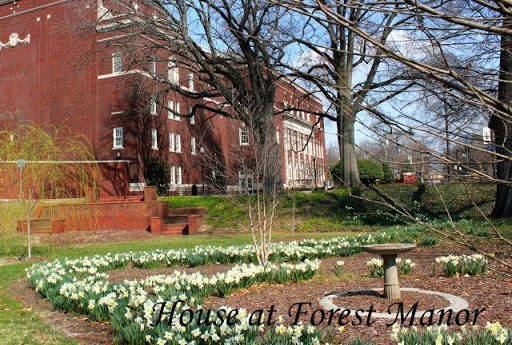 “We’re the Class of Nineteen Seventeen
A group of students true.
We’re working all together
Right valiantly to do.
We’ll be courageous ever,
With cheerful hearts endeavor,
Our motto, ‘Persevere,’ our song
To guide our path along.”

The members of the State Normal and Industrial College Class of 1917 were an ambitious group. They advanced into adulthood during a time of great change, for women and for the nation.

As women gained voting rights throughout the United States, suffragists demonstrated outside the White House in the first protest at the presidential home. The United States entered the First World War, and women took on greater roles in public life, pursuing higher education in greater numbers than ever before.

With confidence and perseverance, the 1917 State Normal and Industrial College graduates moved into their careers. Many became teachers in public schools, some for more than four decades. Many earned graduate degrees from institutions such as Columbia University and George Washington University. Several worked for the Red Cross. Many held positions that were, at that time, atypical for women.

Euline Smith Weems, who was editor of the 1917 State Normal Industrial College newspaper, The Carolinian, became an ordained minister in the Korean Methodist Church. In the 1967 class reunion book, she stated that her activities included “anything one could do in a war-torn country.”

A memento from the class of 1917 can be found in a quiet spot on UNCG’s campus. In Foust Park, in view of UNCG Auditorium, there stands a humble bird bath adding decoration to the peaceful terrain. In warm weather, students sit on the grass to study or relax, and near them rests the small structure that recalls UNCG history from the early twentieth century. The brave, determined women who graduated in 1917 gave this symbolic gift to honor their time spent at the State Normal and Industrial College and to show their support for UNCG’s future generations. The simple bird bath is a reminder of their service and achievement on this very campus 100 years ago.