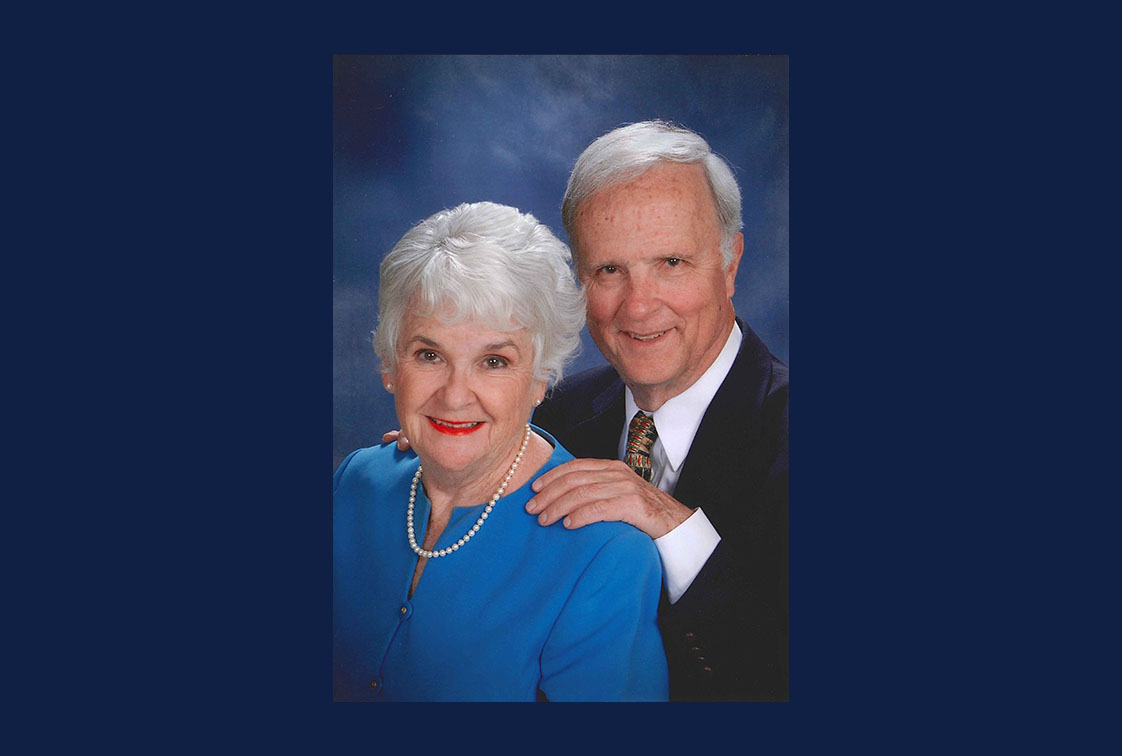 When looking back on her experience at Woman’s College, now UNC Greensboro, Lois Lee ’65 remembers the people first.

“There were so many people who helped me find out who I was supposed to be,” says Lee.

Among them was Dr. Grace Keziah, her freshman world history professor. Dr. Keziah, who at the time was pursuing her doctorate in counseling at UNC Chapel Hill, often took Lee with her so she could see her high school sweetheart Charles. In return, Lois participated in studies and aptitude tests. It was during one such test they discovered Lois scored off-the-charts when it came to children and working with children.

“When I first entered WC,” Lee remembers, “I wanted to work in the medical profession. That was my dream. But after having Dr. Keziah as a teacher and taking those tests with her, I realized I felt more passionate about children. I’m forever indebted to her.”

Lee switched her major to child development and family studies – now human development and family studies – and studied under the popular and influential Dr. Helen Canaday. An early pioneer of the Consolidated Childcare Program, Canaday not only helped Lee prepare for a rewarding career and provided work-study experiences to fund Lee’s education, but she also recommended Lee to the prestigious Merrill Palmer Institute of Human Development and Family Life (now the Merrill Palmer Skillman Institute at Wayne State University in Detroit, Michigan) – a once-in-a-lifetime experience.

Lee’s coursework – including nutrition, textiles, and even interior design – served her well during her 35 years as an educator. After getting her first job as the first childhood development teacher at the Robert M. Idol Child Development Center, Lee rose through the ranks: from pre-school and grade school teacher to assistant principal and principal. She also served as Guardian ad Litem for five different children in need.

Lee never forgot her alma mater. She kept in contact with many people, including Dr. Canaday. When she learned about the Helen Canaday Scholarship Fund, established in 1984 by friends, colleagues, and former students in Canaday’s honor, Lee knew she wanted to be part of it.

“Everything circles back to UNCG. I’m incredibly grateful for the life I’ve lived with Charles and my family, and so much of it is because of UNCG and those people who took such powerful interest in my success.”

“We’re incredibly pleased with how UNCG has transformed,” says Lee, “and we’re proud to pay forward all the opportunities and connections UNCG provided me.”