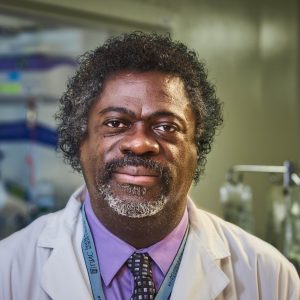 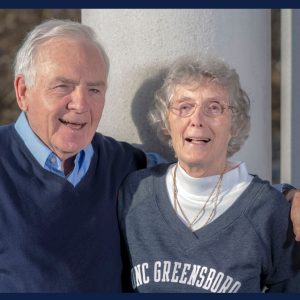 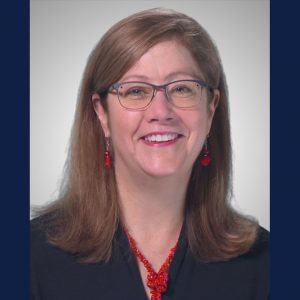 Erika B. Schlager ’81 – Advocate for human rights and democracy who serves as counsel for international law on the staff of the U.S. Commission on Security and Cooperation in Europe. 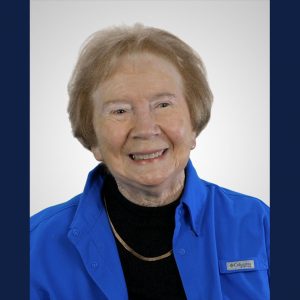 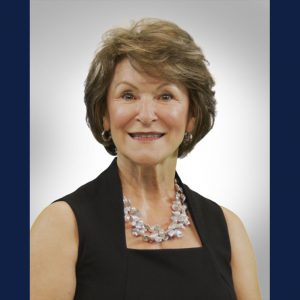 Linda Carlisle ’72 – Prominent influencer in North Carolina and recipient of the Governor’s Order of the Long Leaf Pine (2012); former secretary of the N.C. Department of Cultural Resources.

Jana Wagenseller ’76 – Pioneer in the field of health care and retired director of the Duke Oncology Network who developed cancer programs in communities throughout the Southeast. 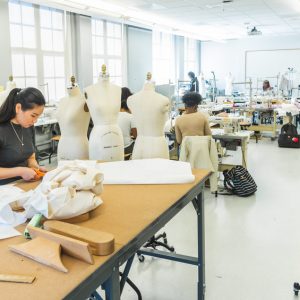 “It is our hope that this endowment will do our part to help the profession, the students, and the future educators of America achieve their goals… It is also our way of showing our gratitude to the University…” 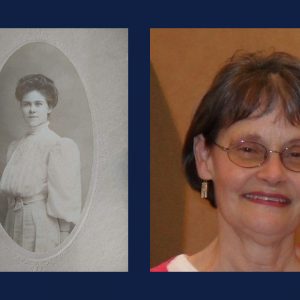 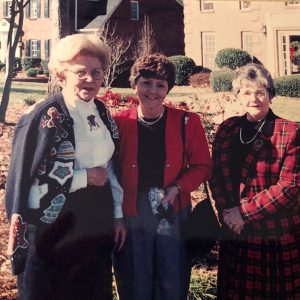 “In establishing scholarships honoring my sisters, it was my intention to pay tribute to them…These scholarships are also renewable resources that allow our University to move perpetually forward.” 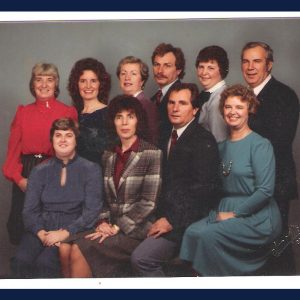 Leona Eason Pridgen ’69 established The John Stephen Eason and Prudy Magnolia Eason: The S’Eason of Peace Scholarship to honor the boundless support, encouragement, and love she received from her family, especially her parents.