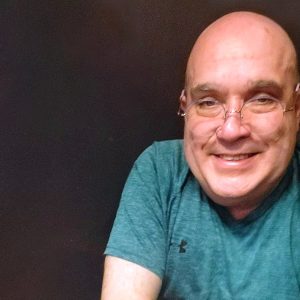 James Smith, Director of Advancement Systems, Data and Reporting in UNCG Advancement, has passed away.  Vacationing at the North Carolina […] 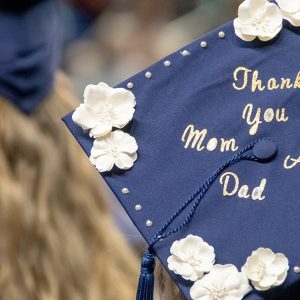 UNCG to award more than 2,800 degrees at May Commencement

UNC Greensboro will award approximately 2,887 earned degrees at the 2021 May Commencement and Doctoral Hooding ceremonies. The University will […] 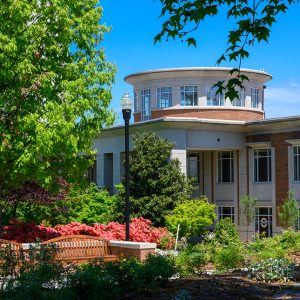 UNCG is only UNC System school to meet priority goals

For the third year in a row, UNC Greensboro met or exceeded its annual targets on all five of its […] 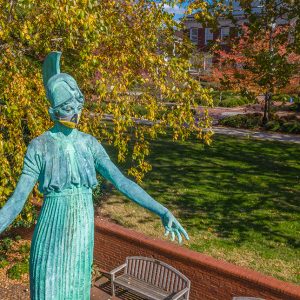 UNC Greensboro today announced the addition of three new members to its Board of Trustees, as well as the reappointment […] 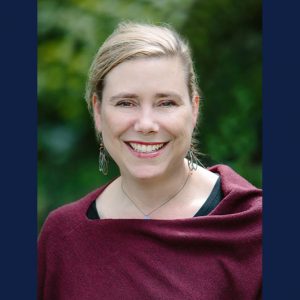 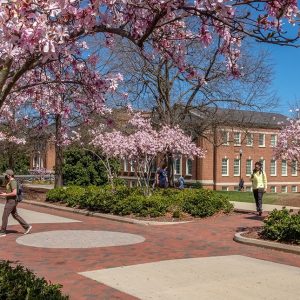 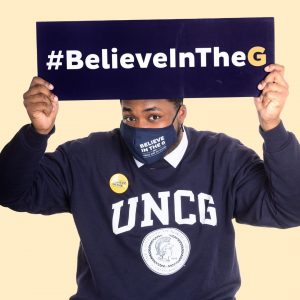 The 2021 Believe in the G exceeded expectations. During the annual 24-hour campaign, 1,359 gifts were received. The final total […] 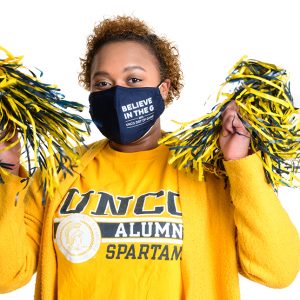 Show your school spirit for ‘Believe in the G’

Break out your Spartan school colors! “Believe in the G” presents the perfect day for the UNC Greensboro community to […] 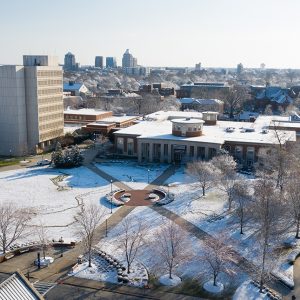 UNC Greensboro has some of the best online degree programs in the nation, according to the U.S. News & World Report’s 2021 […]