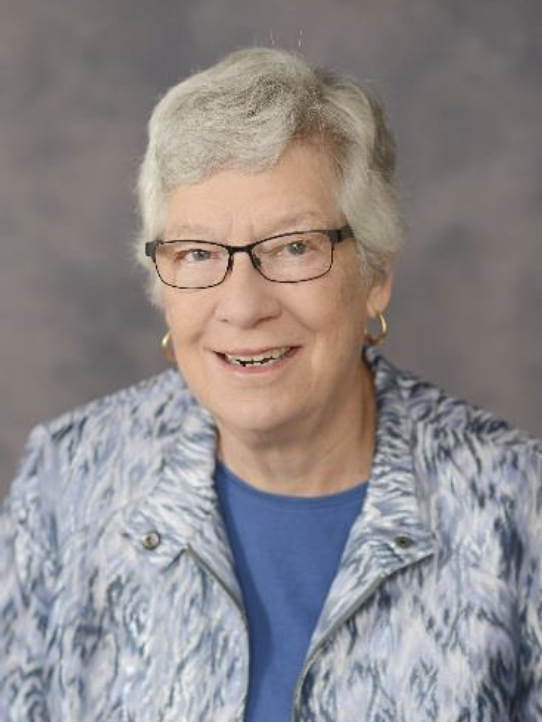 Patricia Chamings earned her bachelor’s and master’s degrees in nursing at the University of Florida before completing her doctorate in higher education administration at Vanderbilt University.  She served 10 years as a flight nurse in the Tennessee Air National Guard and 20 years in the Air Force Reserve in various nursing and administrative positions; she retired as a colonel. Her civilian career has included several university faculty positions. She came to UNCG from Emory University, and worked as a professor and dean at the UNCG School of Nursing. She retired from the University in 2005 and, from 2007 to 2011, she served as interim dean at North Carolina A&T University’s School of Nursing.