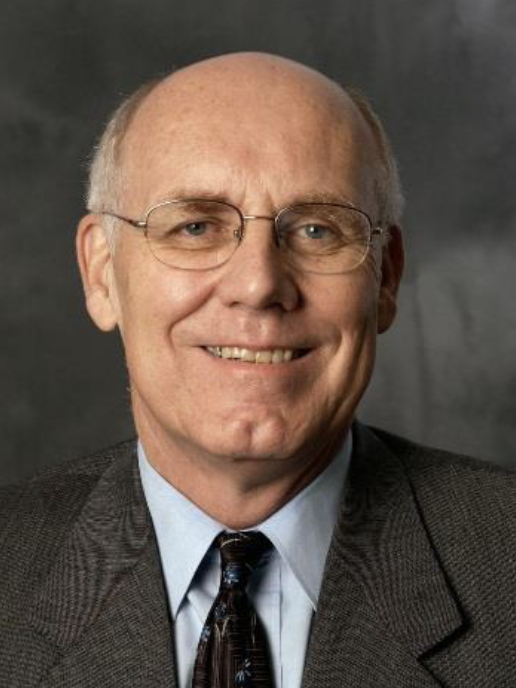 Tom Martin ’70 retired in 2003 as planning director for the City of Greensboro. A true UNCG campus fixture, Tom played on the University’s first men’s basketball team and served as the first male president of the University’s Alumni Association. He is in the Guilford County Sports Hall of Fame (2013) and the UNCG Athletics Hall of Fame (2002). In 2006, the Southern Conference presented him with a Distinguished Service Award and in 2014 he was honored with UNCG’s WC Legacy Award. Tom is past chairman of the 1981 GGO (now the Wyndham Championship), former treasurer of the Greensboro Historical Museum, and former president of the Greensboro Sports Council.