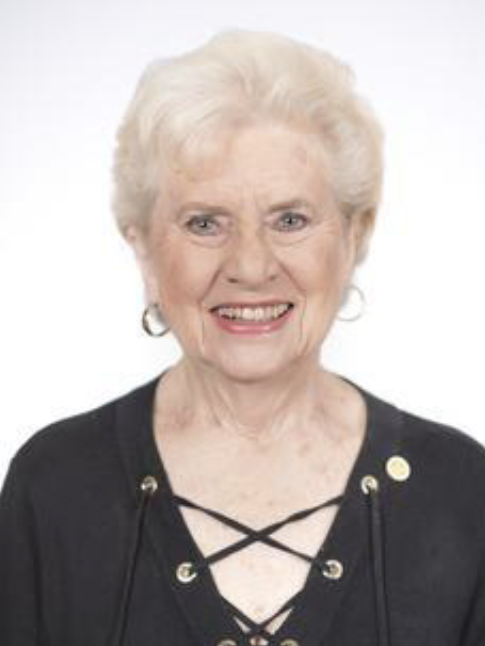 Dot Kearns ’53, ’74 MED served as a member of the Guilford County Board of Commissioners and was its first female chairperson. She is credited with initiating Smart Start in Guilford County, and in 2014, Guilford County Schools’ Dorothy Kendall Kearns Academy was named in her honor. She served on the Board of Education for High Point City Schools and for Guilford County Schools, and is the current board co-chair for Southwest Renewal Foundation in High Point. In 2020, she marked her 50th year as a member of the League of Women Voters. Among her many honors and awards, she received the Order of the Long Leaf Pine in 2008 and was named High Point Citizen of the Year in 2011.