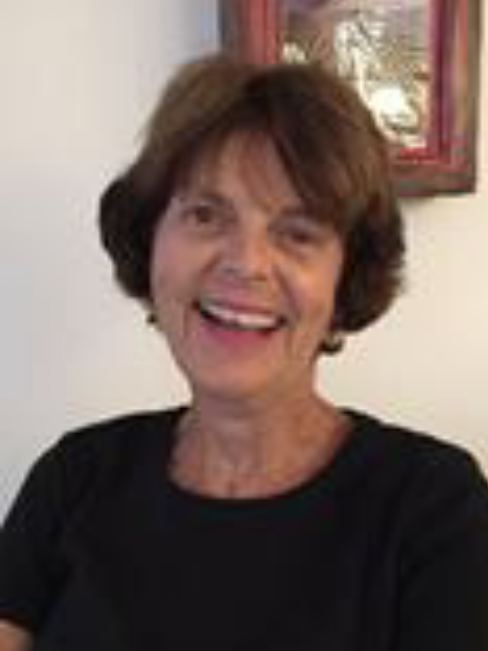 Joan Greason ’61 graduated from Woman’s College (now UNCG) as a University Marshal with a bachelor’s degree in clothing and textiles. She then worked a stint at Wachovia before retiring as a community volunteer. Joan greatly prides herself on being a founding member of the Ronald McDonald House in Winston-Salem. She also helped spearhead the UNCG Vanguard Service Project in the Winston-Salem area, and she is a former member of the community advisory board for the Children’s Museum of Winston Salem.