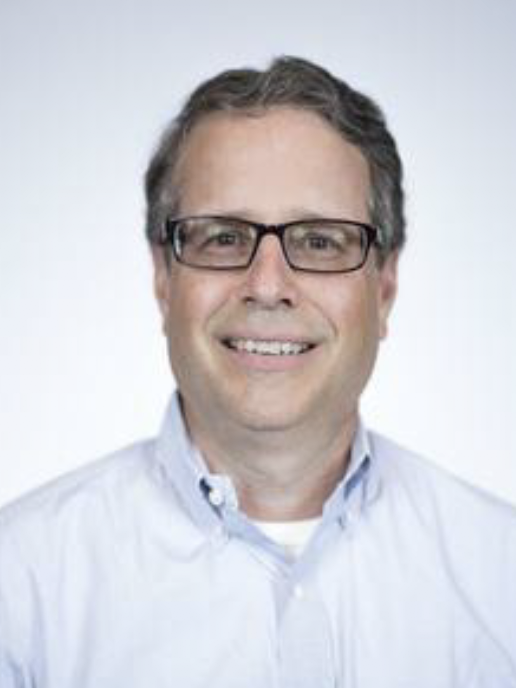 David Craft ’85 has been an advisor at AssuredPartners since 2017. Before coming into this role, he served as board chair, CEO, and executive vice president of Craft Insurance Group. A dedicated outdoor enthusiast, he has greatly assisted land conservation and protection in the local community. In 2004, he was a leader in helping to pass the Open Space bond, which led to a county-wide system of passive parks, and he spearheaded the effort to prevent the Haw River State Park from being turned into a private golf course. He serves on the board of Piedmont Land Conservancy and is the co-founder of the Piedmont Legacy Trails initiative. He currently serves as the chair of the Uwharrie Trailblazer trail club.