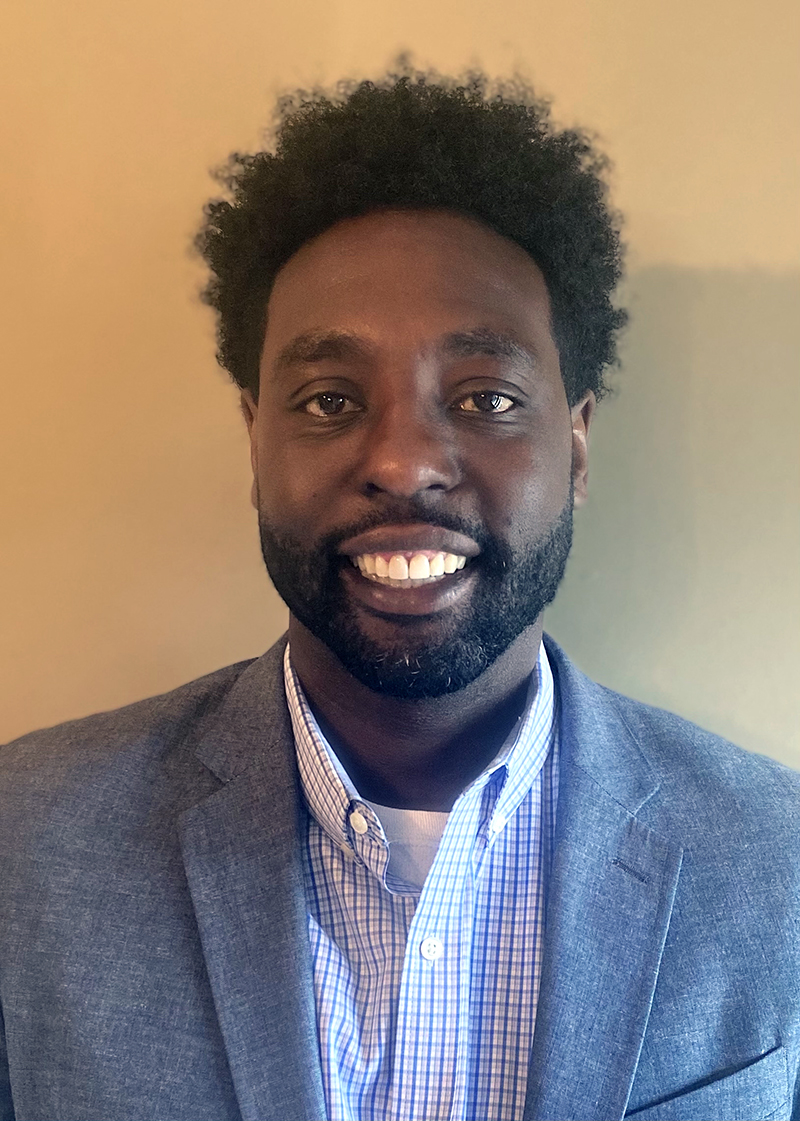 BRYAN CHAPMAN is an executive leader and a current vice president of merchandising at Kontoor Brands, Inc. He is responsible for the product segmentation and go-to-market strategies for the Wrangler Traditional Business Unit in the North American market. In 2008, he relocated from New Jersey to North Carolina and immediately became an active member within the Triad community. He became a “Big” at Big Brothers Big Sisters of Central Piedmont, and in 2016, he joined the organization’s Board of Directors, where he still serves.

Bryan Chapman is the sitting secretary of the UNC Greensboro Foundation.